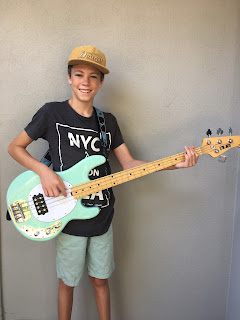 
Posted by AlmaNova Duo-The Art of Flute and Guitar at 11:37 AM No comments: