Tickets to Europe and more! 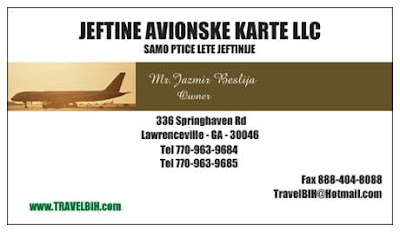 Dear Friends,
I wanted to introduce my friend Jazmir's company. It's called TRAVELBIH.COM He is had been my travel agent since I moved to the USA and always helps me find great tickets to go on tour! Give him a try and he can help you get the best deal out there!

Thank you Jazmir!!
Posted by AlmaNova Duo-The Art of Flute and Guitar at 10:34 AM No comments:

Almer and Nirvan in LMP Studios! 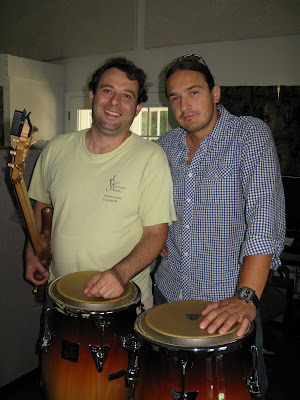 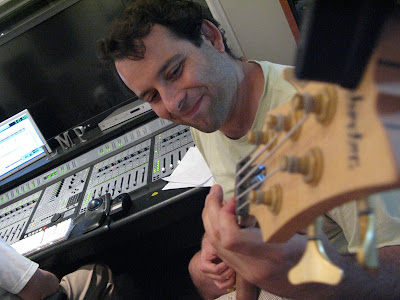 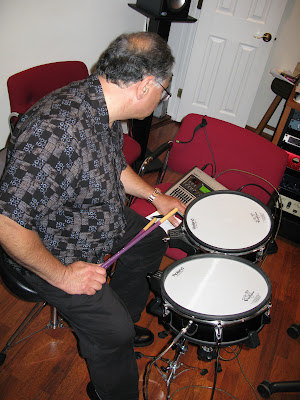 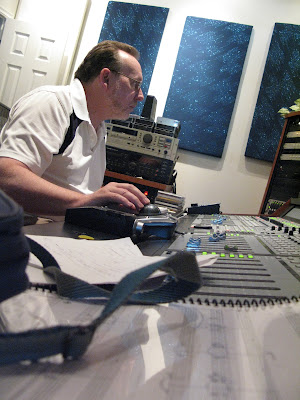 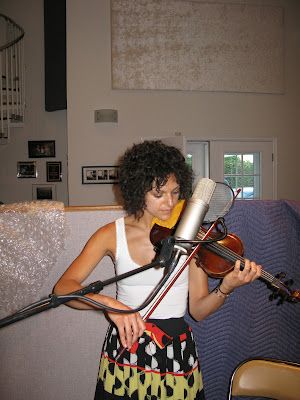 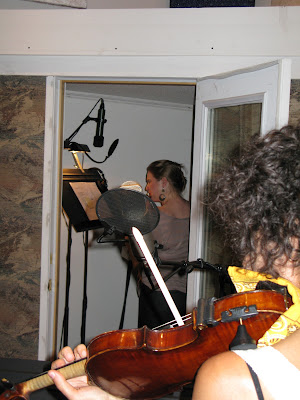 We have an exciting new project to share with you. Almer is currently working on a new album with good friend and exceptional musician, Nirvan. The album features new arrangements of the greatest sevadlinka with some great orginals by Almer and Nirvan. It is mostly just two guitars and voice but we have a few guest artists that bring another level of musicianship to this projects:

...and hopefully a few more instrumentalists will be added to this great mix :)

Recording/Mixing/Mastering by the one and only Jim Linahon at LMP Studios!!!!

Included are some photos from the sessions last week!

The release of this CD is planned for early September....with concerts in LA and Sarajevo!

MORE TO FOLLOW!!!!!!
Posted by AlmaNova Duo-The Art of Flute and Guitar at 2:47 PM No comments: